To the attention of candidates for auditors! 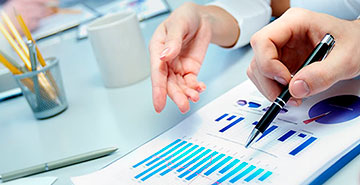 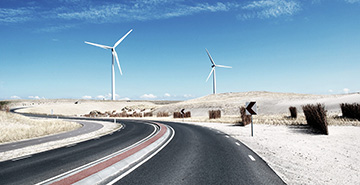 We will analyse and develop systematic measures to reduce your energy consumption costs.